Finally, we are coming back with the second round of our top five tracks of the week powered by Musosoup, which is recognizing some of the best tracks that come to us weekly.

This week we’ve unearthed some truly dope finds so it’s the time to get your ears ready again to dig in some stunning music. This week we have a mix of commercial, alternative rock, folk, and hip hop.

Wrap your ears around these!

Releasing the second single, Anna Wolf will truly make those Charli XCX fans happy, the London based singer is following up her debut single called Believer, doing songs about mental health awareness, Anna creates her songs getting inspiration through her fan issues inviting them to a positive change in their lives. This pop anthem is in our first spot this week, it’s not a new song but one to be highly noted. 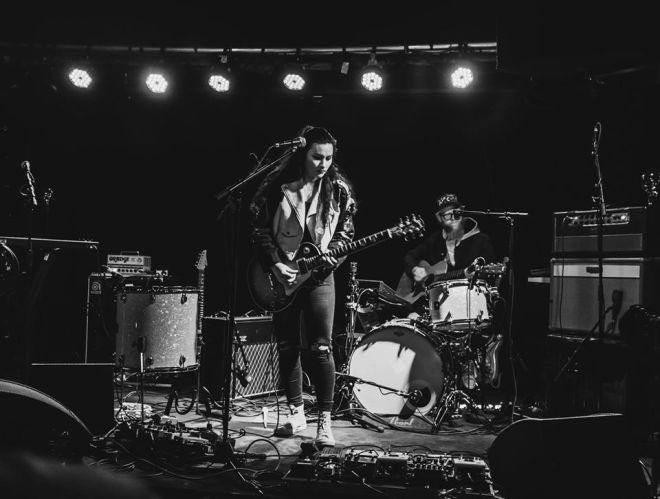 Yes, the Norwegian alternative indie-rock duo is coming back again in the music scene with the brand new music video for their single called ‘Run With You‘ which is a follow-up track after the success of the single ‘Come Closer‘. The track was mixed at the notorious Village Studio in West, LA, produced by Ask Carol. here you can enjoy one of the best Scandinavian acts at the moment.

Hailing from Nashville, Laura Mustard is a folk/pop independent artist, dropping her newest single called Nobody’s Road, which is included on her sophomore album, titled Treehouse. Laura is heavily influenced by Taylor Swift, as a multi-instrumentalist, the talent started developing her skill at an early age with classical piano lessons while consecutively performing at open mics since high school, this song is blending the folk-pop with indie vibes, resulting into your next road trip soundtrack. 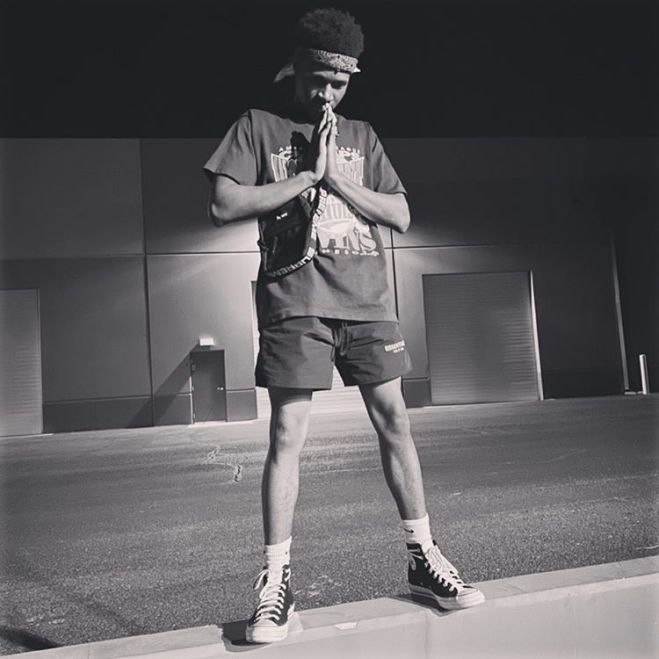 Mach is an upcoming Electrical Engineer, initially with the dream to become an NBA player. Even doing music in his free time, the guy has shown no intention to slowing down, dropping his newest slap called ‘Get Out‘, which seems one of those Mach’s attempts to become the next thing. This dope hip-hop song is perfect for you to listen to while you see your enemies falling, enjoying your next victory.

Coming from the Bay Area, Sean is a songwriter/producer spending more than a decade in the indie rock scene, he came back as a solo artist last year under his new stage name SESPOOL, dropping several tracks, which includes ‘Newsflash‘ the first single from his upcoming summer EP, it’s a cool song about the quarantine side-effects, allowing people to tune in with themselves when they have no other choice than be on their own.

That’s it guys, be sure to follow up on the socials and I’ll see you again pretty soon.