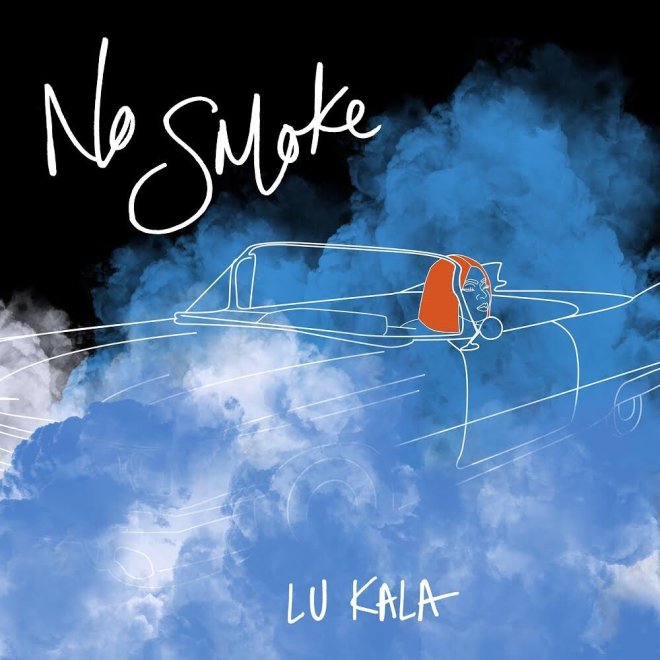 Hailing from Canada, LU KALA is coming back to the pop music scene with her brand new single called ‘No Smoke‘ co-written with David Charles Fischer who already worked with the likes of Bülow and Renforshort, the track is all about empowering women with her bold sound and a subversive attitude.

Lu Kala was born in The Democratic Republic of the Congo immigrating with her family to Canada very early, at the age of 3, her debut single ‘Don’t Count Me Out‘ came out in 2018, it was an absolute success well acclaimed by the critics and tastemakers, getting a lot of positive reviews achieving millions of streams.

On the new single, LU seems to be influenced by pop-rock, electronic, and indie genres the result is a slap, I had the chance to talk to her to learn a little bit more about her new single, check that interview out below.

We saw on your IG a picture with Kenny Babyface, tell us about that experience.

It was a pretty cool and growing experience. That was actually my very first writing camp, so kinda crazy that it was with Babyface. I was still learning and developing my sound at that moment but I will say getting the chance to be in the studio with Babyface for a week and learning from mentors he brought in such as MarcLo, James Fauntleroy and such has not only given me confidence in my writing but also taught me things that I will take with me forever in my career.

What is your perspective on living in Toronto?

I think when you’re somewhere you don’t always appreciate it, but the older I get the more grateful I am to be from here. Toronto is truly such a beautiful place, it’s extremely multicultural and because of that everything mixes from fashion to music, to slangs and such. I thought everywhere was like here, but the more I travel I realize there’s no place like home. The talent here is also unbelievable, and though we’re a small city compared to many of the big cities internationally, we’re really making our mark on the world. #WeTheNorth Always, you gotta be from here to understand! 🙂

When did you realize music was your thing?

I’m truly lucky to have always known that music was what I was meant to do. Even as a little girl I’d walk around singing Britney Spears, Aretha Franklin, Céline Dion, Mariah Carey, and so forth. I’d really think every space I was in was my stage. Now my pitch was horrible lol, but no one could ever deter or change my Dreams, I just knew it was going to happen for me. And I’m happy all these years later, nothing has changed. Well, my pitch and tone are much better than little LU haha.

What do you fear the most in this business?

I used to fear losing myself, and not being able to use my voice for the things I truly believe in. I don’t fear that anymore as I truly know myself, and that’s one of the reasons why I took my time and didn’t let people rush me in my developmental stage. Who you see is what you get, and if I can’t be a household name and speak on the issues that truly matter outside of music then I don’t want it. My voice matters, probably even more now than ever so I will not be silenced. I think at one point I feared not becoming everything I wanted in this industry but now I try not to let negativity live rent-free in my mind. I believe in speaking the things I want into existence, and I’m on my way!

Describe your feelings when you’re recording music in the studio?

Writing songs in the studio is the best part as I challenge myself as much as I can until I think everything from the melodies, to the concept and structure are to my satisfaction. Recording the songs is a different story, I truly get in my head. I’m a perfectionist so sometimes it’s hard for me to move on to another part until I’ve done it perfectly, but most of the time the perfect take was in the first 3 takes and I was beating myself up for nothing I’m working on it lol. I just always want to make sure I convey the emotions I was feeling when writing the songs. It’s just much easier for me to record the final version the same day I write it. The natural versions always emote so much more, and I get super upset with myself when I lose the cadence and such when we decide to do it in later sessions. Then I’m not so much focused on the emotions but perfecting every line which takes away from the feel of things. To sum it all up, I’m a MESS while recording lol 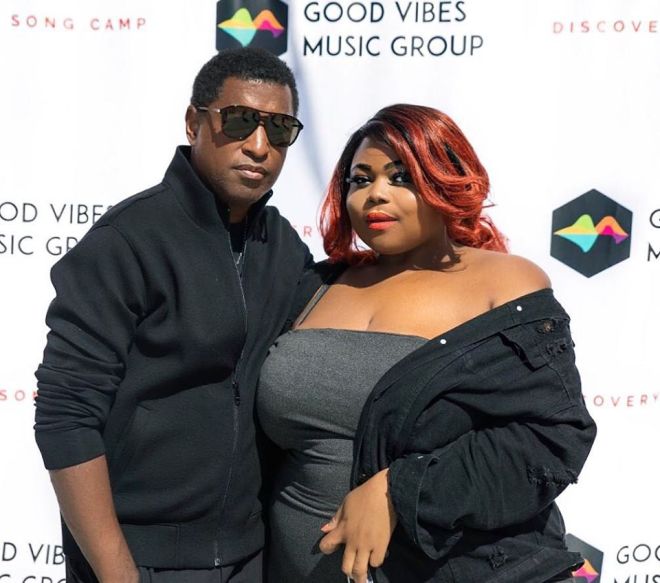 What challenges did you face as a youth in pursuit of your music dream?

Realizing how much I have to sacrifice was definitely a major challenge but I think when it comes down to it, how bad do you want it?! This means long hours, less family time, you lose friends in the process, maybe no romantic relationship for a while. All my priorities have shifted 100% and I’m ok with that because I can see the bigger picture! I think I face more challenges as a Black plus-size woman in Pop music in a predominantly white petite space than as a youth.

What is the message behind your music?

My music is all about being honest and it being ok to be vulnerable with oneself or the world. I try to truly represent myself whether it’s how I feel at 3am in the morning alone laying on my bed or that I don’t take BS from men or people altogether. The message behind my music is everything from empowerment to the lonely hour to realizing I’m Worth Loving.

What message do you have for your fans and people who are following your career?

To everyone following my career and rooting for me, I LOVE Ya’ll so much and I wouldn’t be anywhere if it weren’t for y’all!!! This is only the beginning, I can’t wait till we’re in a better place and Touring is on the table again. Also Ps: I have an EP coming this Fall ;)🧡 Get ready to cry & dance with me