On The Verge Artists #2

Well, the second round of the hottest artists who submitted their track to us this week is finally on deck, now with more than 140k hits so far, this weekly list is probably here to stay.
Now you will find those on the verge artists, who are pretty closer to become the next big thing. 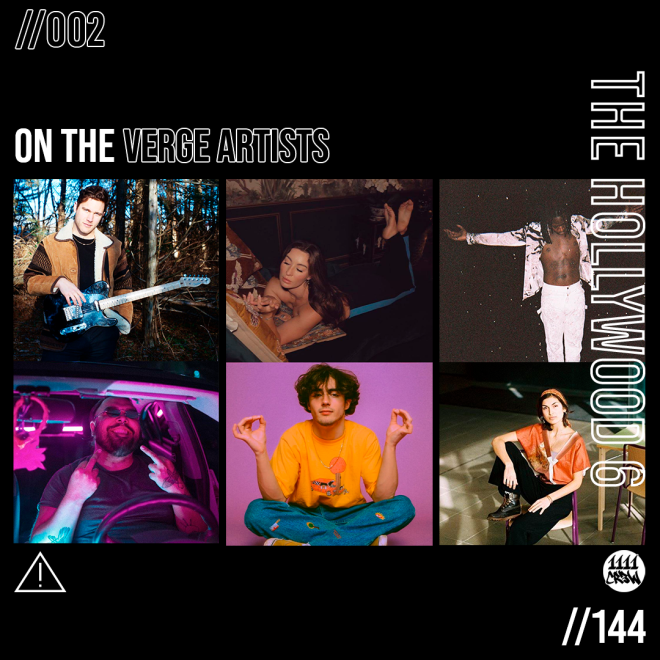 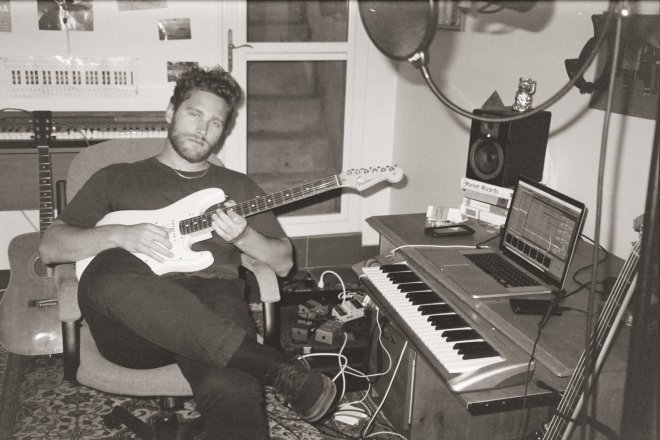 Heavily influenced by Robert De Niro and Audrey Hepburn, Aaron Taos is an indie-pop artist from Connecticut, in the fast lane between LA and New York, where he resides now, Aaron is coming back to the music scene with a mesmerizing remix for his single “Control” featuring nothing less than Lonely God and Huron John, blending bedroom/lo-fi pop with indie sound, good enough to be our first place this week. 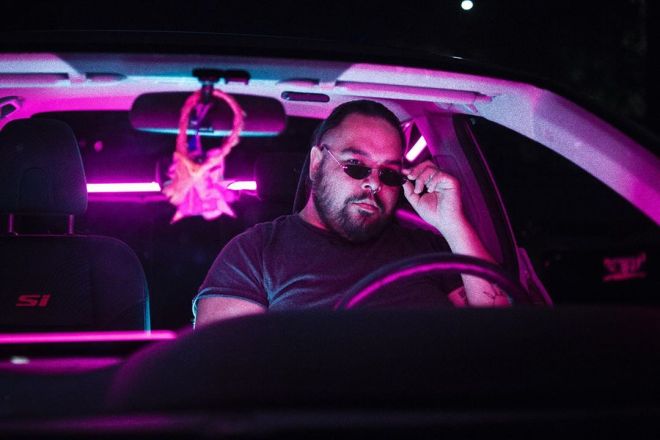 Sebastian Gaskin is a Canadian multi-instrumentalist R&B singer-songwriter based in Winnipeg, after the release of his debut EP called Contradictions, making a lot of noise with tastemakers, the guy was headling line across-Canada performing in notorous music festivals including Festival du voyageur, Canadian Music Week and many more, supporting icons like Common and T-Pain, he has toured with the legend Buffy Sainte-Marie, now dropping his newest single titled Snakehold, bringing the best of the contemporary R&B to the table, getting our second spot this week.

3) Lilianna Wilde – Art To Love Me 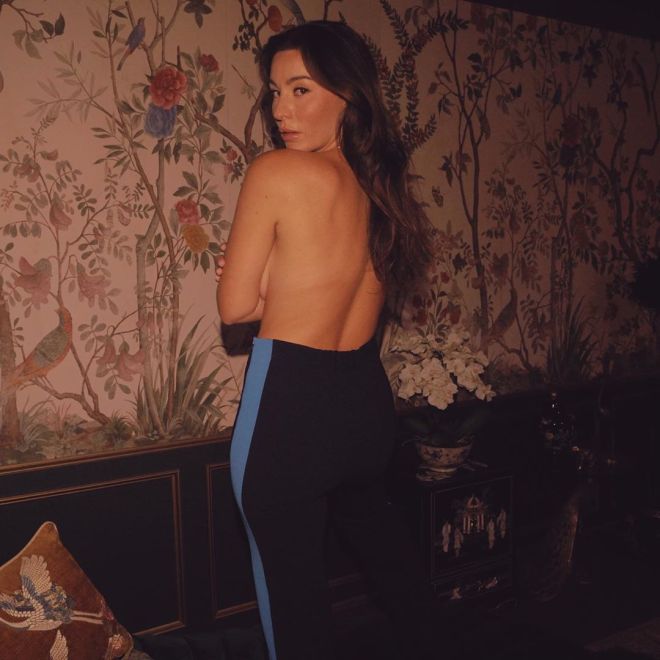 Also hailing from Canada, Lilianna Wilde is a pop singer and songwriter, her debut EP called ‘Bad For You‘ reached the top 10 on the Canadian iTunes Alternative Albums Charts.
Going up to millions of streams, additionally charting in more than 23 countries on iTunes, Lilianna is definitely on the verge of her music career.
Her new single titled ‘Art To Love Me‘ is blending the pop music with electro, embracing a self-love message which is fair for our 3rd place.

4)  Alfie Templeman – Things I Thought Were Mine 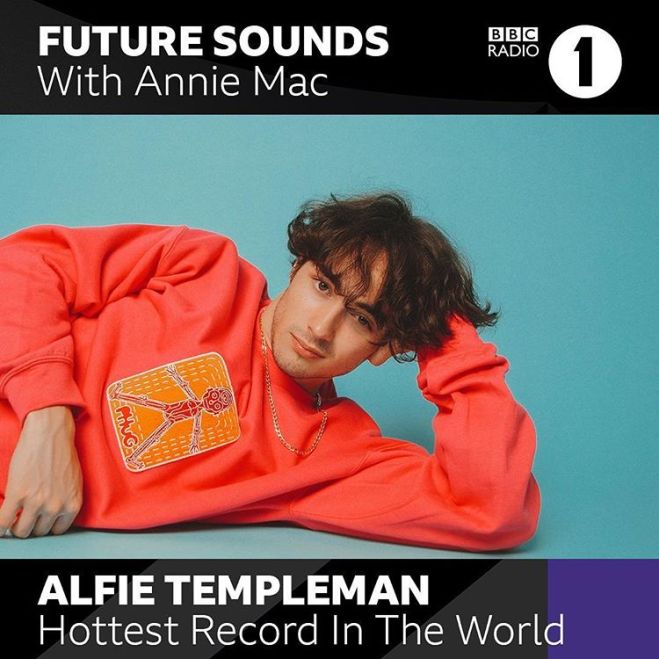 Coming from Bedfordshire, Alfie Templeman is a songwriter and multi-instrumentalist, who had the opportunity to grow up in the perfect environment to develop his music skills, the debut EP came out in 2018 when he was only fifteen years old.
Now as a prominent musician, he just dropped his fourth EP, called Happiness in Liquid Form, which features songs co-written with former Kaiser Chiefs drummer Nick Hodgson and Justin Young of The Vaccines.
The newest single, titled Things I Thought Were Mine, confirms all the noise about him, mentioned as one of the hottest records in the world, according to Annie Mac from BBC Radio 1, straight to our 4th place in this list. 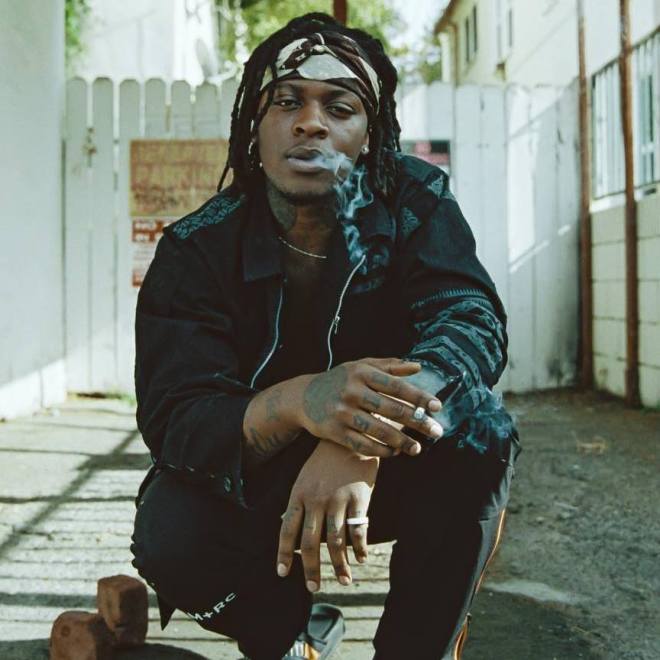 Signed to the Universal Republic Records, Uno The Activist started to rapping when he was in high school, based in Atlanta he used to be part of this group called TFZ, partnering up with his cousin Playboi Carti, his debut mixtape called No More Thotties, came out in 2015, consecutively getting a lot of attention with the single titled ‘What’ featuring his cousin Playboi Carti.
Last month, he released the first album under UMG named as 8, which includes the track Das Him, that you can check on the video below at our 5th spot this week. 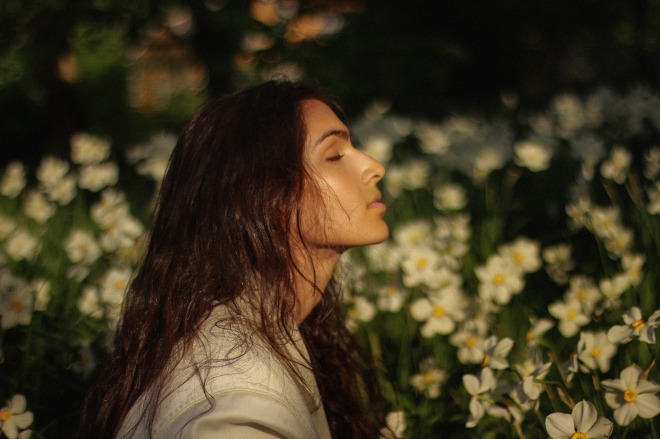 Hailing from Sverige or better know in English as Sweden, Shadi G is a producer and singer, who is getting a lot of attention of her local media with her unique voice and R&B follow, schooled in classical music since a young age crossing the borders with her musical influences, she went off to London to learn music production, then in 2016, releasing her debut single called ‘Lost‘ recently she dropped this track called Space, if you live in a bubble, you probably didn’t get yet that Sweden is truly a spot of hot music, the reason why Shady is getting her feature on this list.

That is it for this week guys, stay tuned for more updates!