Hailing from Lower East Side in New York, ReyLovesU is an underground R&B sensation, who just dropped his new slap featuring Juicy J, the trap vibe track called Robbers, which is available now exclusively on Soundcloud.

ReyLovesU started his musical career very early busking on the streets of New York City consecutively since then, he has crafted a unique style blending the sounds of the concrete jungle with his Dominican heritage. 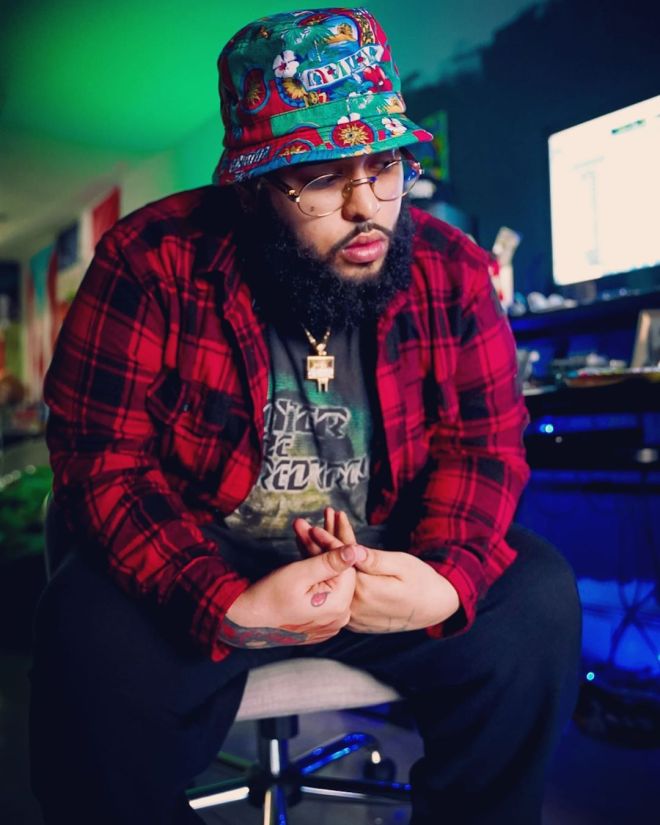 Resulting in soulful R&B themes of passion and love, his debut song released in 2018 was a massive success with the track “Apology To My Ex“, a song about a romantic melodrama relationship, following up Rey’s moves, his sophomore single “Best Friends?” achieved more than 100K streams, proving he is not just a solid singer, but also a great songwriter, engineer, and producer as well. 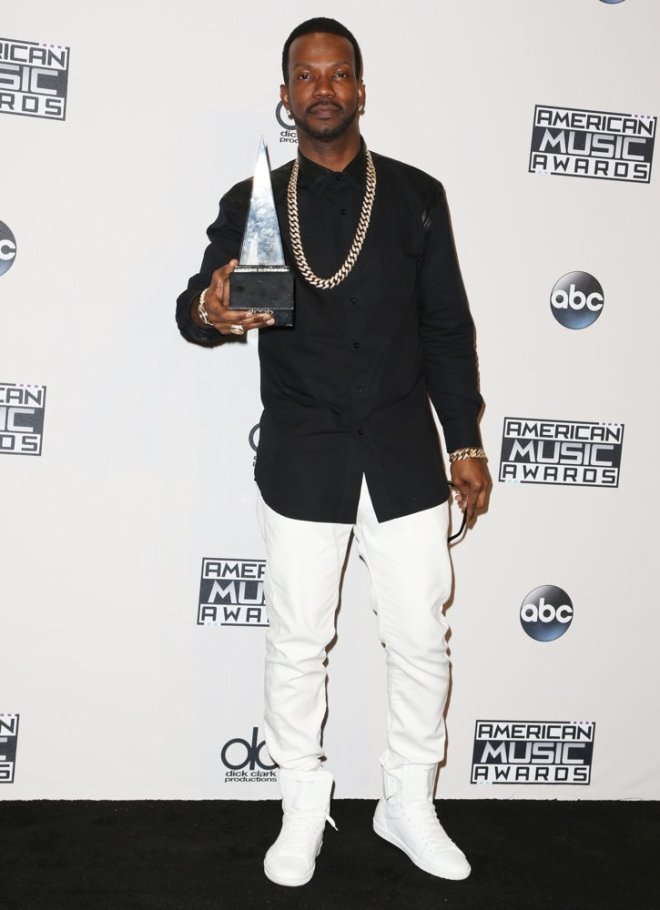 Now with the level on the mind, describing his inspiration as “Underground Heartbreak” Rey has overcome his issues with determination, getting the attention of Three 6 Mafia’s Juicy J, here you can listen to their dope track, be sure to follow the guys on socials and stay tuned for the next updates.